Ali Dizaei was born in Tehran, Iran. His father also served as deputy commissioner of police; thus, he was raised in a strictly disciplined environment. After his schooling, he and his family shifted to London for his higher education.

Ali Dizaei went to a private boarding school in Arundel, West Sussex. Afterward, he earned his Bachelor’s and Law degree from City University in London. Ali Dizaei is also a Ph.D. degree holder from Brunel University and has a policing degree from Cambridge University.

Let’s have a look at his Police career.

In 1986, he began his journey as a cop and joined Thames Valley Police. In 1999, Ali Dizaei was appointed as the Superintendent of Operations at the Kensington Police Station. In 2004, he was promoted to the post of Chief Superintendent and served as the Borough Commander of Hounslow and Hammersmith and Fulham. Ali Dizaei always had a fearless attitude and was outspoken. He was known to be the voice of people in the minority due to race, religion, etc.

Ali Dizaei claimed that the London Metropolitan police racially discriminated in the case investigation. However, his claims and non-filter attitude did not go down well with his police colleagues.

Over the years, Ali Dizaei faced many controversies that tampered with his career as an officer. In 2008, Ali Dizaei was promoted to the commander of the Metropolitan Police Service.

Ali Dizaei struggled with the court hearings, but he was determined to clear his name from all the accusations. He went ahead on the path of becoming an entrepreneur and decided to start his company. With his skills and expertise in the department, Ali Dizaei launched his private security firm. He has several trained top-level PIs in the organization that can help work on cold cases and gather information. 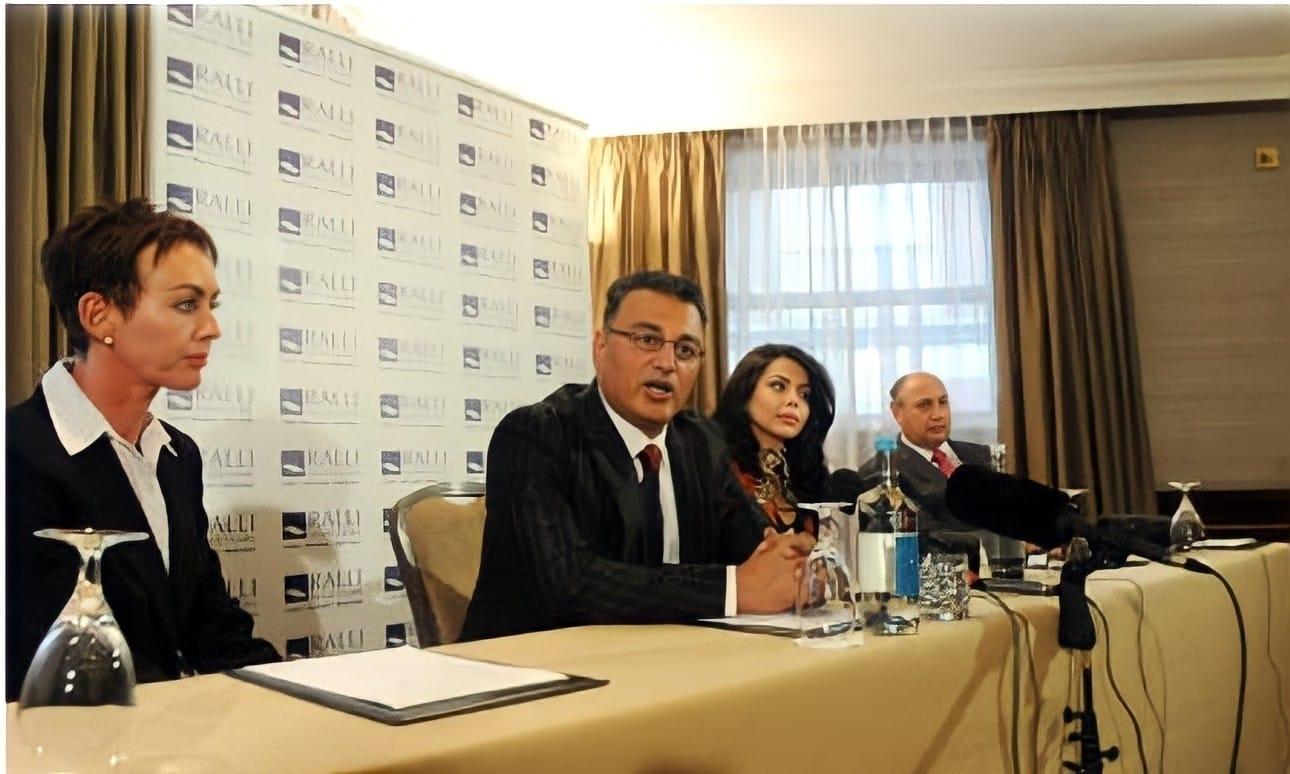 Ali Dizaei’s undisputed skills in investigating serious crime and increasing public confidence in policing took him on a towering trajectory. He soon earned the promotion to the level of Commander at Scotland Yard. He was in charge of the West & North London Police Commands, with 52 police stations & 6000+ staff.

Ali Dizaei’s professional qualifications include being recognized as Class One Advance Driver and Trainer and Class one Advance motorcyclist and Trainer, the highest driving qualifications awarded to a police officer. Apart from that, he has skills of advanced pursuit driver, skilled in police pursuits and evasive actions under attack; Critical Incident/Major disaster expert; expert in managing siege operations.

Ali Dizaei has extensive operational experience and remarkable academic qualifications to complement it.

Not just that, Ali Dizaei is now also an author, having published two bestselling books. He has also published numerous articles on policing.

He is also the winner of various professional awards for his performance, including mentions in Dispatches at Houses of Parliament for Excellent Policing, a Commendation by the Home Secretary of the British Government for service to the community.

Currently, Ali Dizaei leads a happy life with his wife, Shy Dizaei, and son ‘Erfan.’ On the work front, he has gone into a risk management business and become a successful entrepreneur. Along with his experienced team, he has a vast range of expertise and comes from an array of backgrounds, including Law Enforcement, Corporate Sector & Government Agencies.

However, Ali Dizaei didn’t give up on clearing his name from the charges he faced in court.