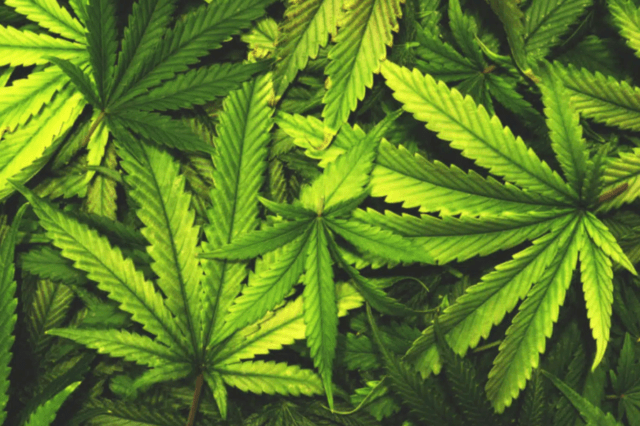 (LifeSiteNews) — The increasing legalization and availability of marijuana across the United States has brought more drug problems: children ingesting “edibles.”

A new study in the journal Pediatrics finds children, specifically kids under six years old, are eating marijuana edibles, sweet treats such as brownies or cookies that include the drug. This has led to an increase in hospitalizations from marijuana use among kids.

In addition to CNS depression, children also suffered from ataxia or poor muscle movement, confusion, and tachycardia. Tachycardia is rapid beating of the heart. Respiratory, vision, and urinary problems were also reported.

The attractive packaging of the edible drugs is likely causing kids to eat them, according to Dr. Marit Tweet, an emergency medicine physician and the lead author of the study. The packaging and design of the drugs is also likely causing adults to not consider how dangerous it is in the hands of kids.

“When it’s in a candy form or cookies, people don’t think of it in the same way as household chemicals or other things a child could get into,” she said in a news release. “But people should really be thinking of it as a medication.”

The paper noted that states have continued to push to legalize marijuana.

One toxicologist, the medical director of the poison control center at the Children’s Hospital in Philadelphia, said his observations comport with the study’s findings.

“For doctors that worked from the year 2000 to the year 2015, it was pretty unusual to ever see children poisoned by cannabis edibles,” Kevin Osterhoudt told The Washington Post. “And in 2015, they’re starting to see these cases, and now they’re just becoming more common all the time.”

The hospital “reported a fivefold increase in annual reported THC cases involving children under 6 from 2014 to 2019,” according to the Washington Post.