SUGAR LAND, Texas – An elementary school teacher in Texas was found dead in her backyard from gunshot wounds Saturday night. The homicide is attributed to a case of domestic violence, according to law enforcement authorities.

Officers with the Sugar Land Police Department responded about 9:50 p.m. to reports of what turned out to be a deadly shooting in the 1100 block of Oxford Mills Lane in the Houston suburb. Multiple calls came from neighbors after hearing gunfire. Upon arrival, police discovered Wendy Duan, 28, was dead from gunshot wounds in her yard, ABC 13 reported.

Police said Duan’s killing is believed to be related to domestic violence. An unnamed man has been identified as a suspect. However, he remains on the loose as of Monday morning. No additional details were immediately available. 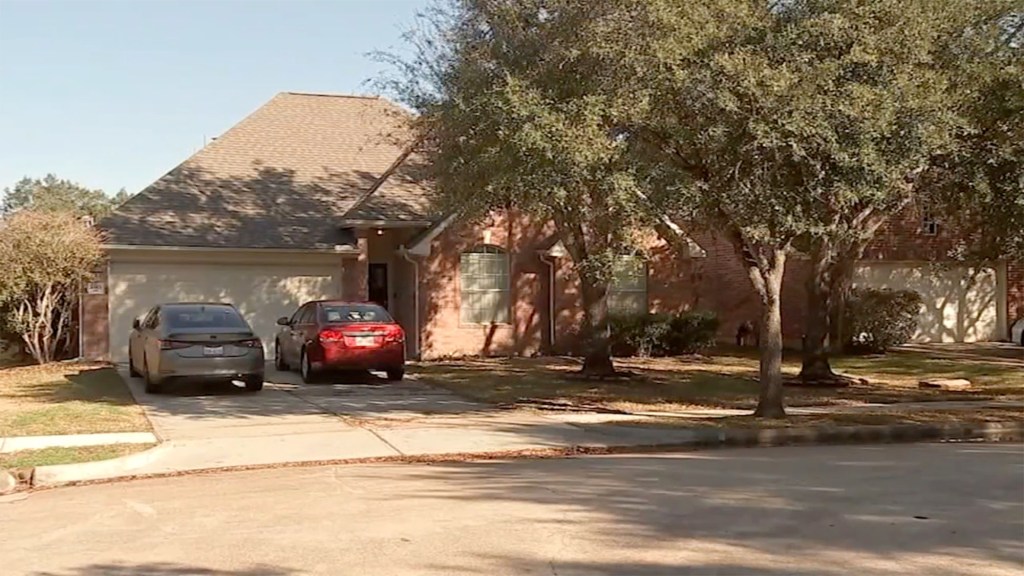 “Out of nowhere, just four very distinct gunshots is what I heard, and it was quite scary at the moment, so I dropped everything I was doing, came outside,” neighbor Tony Thomas said.

According to police and neighbor Sandy Thomas, Duan worked as an elementary school teacher at Alief ISD.

“We’d talk to each other, and she told me she’s a teacher, so not much too much conversation, but she seemed like a nice girl; we would see each other on and off sometimes,” said Sandy Thomas.

The Alief Independent School District confirmed in a statement that Duan had worked as an assistant elementary school teacher since 2017, the New York Post reported.

In December 2021, Duan was named English as a Second Language (ESL) Teacher of the Year, according to a post on her Facebook page.

“We are deeply saddened to learn about the tragic passing of Alief ISD employee Wendy Duan,” school officials told told ABC13 in a written statement. “Our thoughts and prayers are with her family during this difficult time.”