Deputies responded about 4:20 p.m. to the 18500 block of Hilldale Lane on a call related to domestic violence as well as a child custody dispute. As the reporting party was on the phone soliciting law enforcement assistance, there were sounds of a possible struggle in the background.

Calhoun was the first to arrive on scene. At this point, it remains unclear what initially transpired, but the second deputy arrived and found Calhoun wounded in the street.

The second deputy engaged in a gun battle with the suspect, who was neutralized and critically wounded in the process.

Additional deputies rushed Calhoun to the hospital in Wildomar where he underwent emergency surgery. Sadly, officials announced just before 8 p.m. that he did not survive. 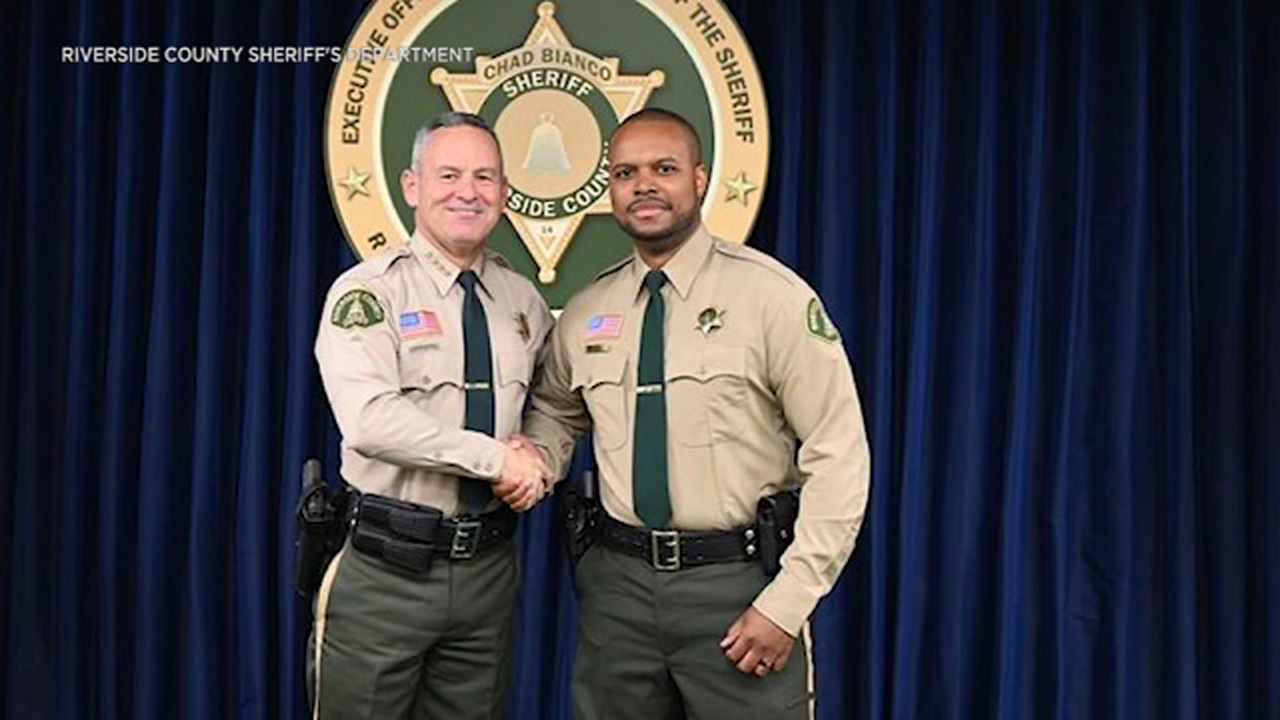 Calhoun, 30, began his career in law enforcement with the San Diego Police Department. He spent three years with SDPD before a lateral move to Riverside County in February 2022. He was assigned to the Lake Elsinore station.

During an emotional press conference, Sheriff Bianco noted that Calhoun was married and his wife is expecting their first child, ABC 7 Los Angeles reported.

“He was the most cheerful, the most positive, the most good, wholesome man you could imagine,” Sheriff Bianco said.

KPBS Public Media recently did a profile featuring Calhoun, which can be seen below.

We are devastated to learn of the passing of @RSO Deputy Darnell Calhoun, an SDPD officer until 2022.
This evening, he was killed in the line of duty while protecting Lake Elsinore. Our thoughts and prayers are with his family, friends, & colleagues in SDPD and @RSO. #SDPD6901 pic.twitter.com/ub48XjR33s

Until two weeks ago, Riverside County had not had a deputy killed in the line of duty since 2003. On Dec. 29, Deputy Isaiah Cordero was shot and killed in a violent encounter during a traffic stop with a felon who had a long record. The gunman in that incident was shot and killed by deputies after a chase.

To have any LEO killed in the line of duty is sorrowful, but now the grief is enormous after two deputies from one agency have been killed in a matter of two weeks.

“I shouldn’t be here tonight,” Sheriff Bianco said while addressing members of the media. “Having to do this again. … In February when he (Calhoun) was sworn in I hugged his mother and I promised I would take care of him.”

Following Calhoun’s death, there was a “steady silent stream of patrol cars” representing “hundreds of officers and deputies” from across Southern California that came to pay their tributes, said a local reporter.