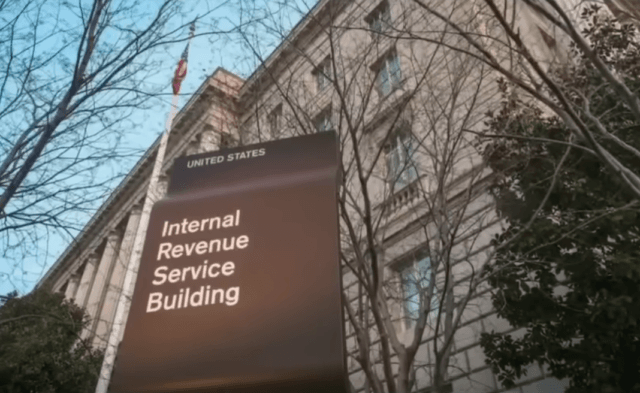 WASHINGTON, D.C. – Republicans now have a majority in the House of Representatives so they voted Monday evening to cut billions of dollars earmarked for the IRS as part of the Democrats’ Inflation Reduction Act, a misleading title if ever one existed.

House Speaker Kevin McCarthy (R-CA), who just was elected to the position after 15 rounds of in-party conflict, praised the passage of the bill by a 221-210 vote, the Daily Wire reported.

“Government should work for you, not against you. As part of the House Republican Commitment to America, I promised we would vote to repeal the Democrats’ army of 87,000 IRS agents on our very first day in the majority,” McCarthy said in a statement. “Promises made. Promises kept.”

The increase in funding is estimated to exceed $80 billion over 10 years to help the agency collect more taxes from American citizens in addition to other purposes.

According to the The Washington Post, House Republicans voted to strip about $71 billion from those funds. However, the bill is unlikely to pass in the Senate since Democrats hold the majority.