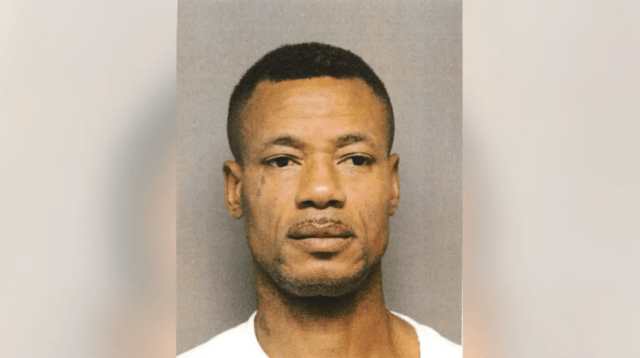 TANGIPAHOA PARISH, La. – A woman living in Tangipahoa Parish, Louisiana fatally shot a suspect who broke into her home during the early morning hours on Sunday, law enforcement officials said.

The deceased suspect was identified as 51-year-old Robert Rheams, of Hammond Louisiana. He was found dead by deputies of the Tangipahoa Parish Sheriff’s Office after they responded to reports of shots being fired at a residence on Klein Road just after 5 a.m. on Sunday. Rheams reportedly forced his way into the home while armed with a lug wrench and shovel, Fox News Digital reported.

A woman and her two young children were inside the house when Rheams made his unwelcomed entry. He got into a physical altercation with the woman and was ultimately shot by her, according to a press release from the sheriff’s office.

Rheams, who was declared dead at the scene by the Tangipahoa Parish Coroner’s Office, was on parole after serving nearly 20 years in prison for armed robbery.

Law enforcement officials said the home intruder was also connected to a carjacking that occurred just hours prior to the home invasion on Sunday, Fox reported.

Tangipahoa Parish Sheriff’s Office Chief Jimmy Travis said the homeowner exercised her Second Amendment rights to protect herself and her children from a violent home invasion.