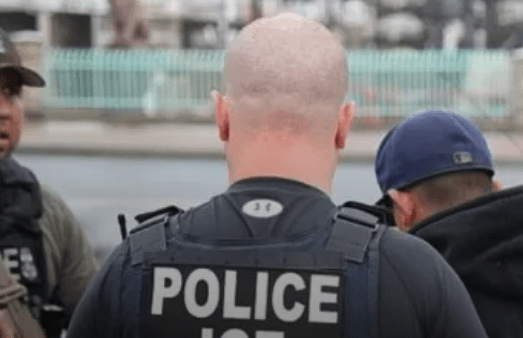 A group of Republican U.S. senators and House members want the Biden administration to explain what they called a reckless decision to expand immigration parole programs.

The letter sent to Homeland Security Secretary Alejandro Mayorkas on Wednesday morning says the Biden administration continues to worsen the border crisis. They also called the decision to expand the programs radical.

“Since the day they took office, President Biden and Secretary Mayorkas have purposefully and maliciously eroded our nation’s border security. They have presided over the worst border crisis we’ve seen in decades and more illegal immigration than any administration in recent history. Now, they aim to sidestep Congress and the law by granting parole to hundreds of thousands of illegal migrants,” said Sen. J.D. Vance, R-Ohio, said.

Rep. Andy Biggs, R-Arizona, said Mayorkas testified immigrant parole is judged on a case-by-case basis, but the congressman said he has seen evidence to support that testimony.

“Instead, his department is abusing the parole authority to mass-release hundreds of thousands of illegal aliens into the country. The department’s latest announcement reveals that it will continue to proceed and even accelerate this abuse as parole grants will increase by 33% from just last month. It’s unclear where the department derives legal authority to parole groups of this size and how this policy change enhances border security. As usual, the department has some explaining to do and I’m grateful for Senator Vance’s partnership in this effort,” Biggs said.

The letter said the Biden administration created the worst border crisis in U.S. history in the first year of Mayorkas’ leadership and became worse in the administration’s second year. It says 30,000 monthly increases in paroles under the policy would be a 33% increase over the parole totals from December.

“In the wake of its own failures to effectively address the border crisis, the Biden Administration has also prohibited states from implementing policies to deal with illegal immigration themselves and limited the tools available to border patrol agents,” the letter reads. “This administration cannot continue its erosion of the southern border and its mass-parole of migrants into our country. A secure country demands secure borders.”

The letter asked for Mayorkas to respond by Jan. 27.