Johnathan Jhovanni Hernandez, 23, of Avon Park, Florida was identified as the suspect after he was originally taken into custody December 29 on two counts of possession of child pornography, two counts of transmitting child pornograpy, and one count of using a two-way communication device to facilitate a felony as a result of evidence found connected to his Discord account.

Discord is an instant messenger-like app that, according to its website, “is a voice, video, and text chat app that’s used by tens of millions of people ages 13+ to talk and hang out with their communities and friends.”

Once the charges were amended, investigators had merely looked through just one of 15 electronic devices that was seized from the defendant after law enforcement authorities followed-up on tips submitted to the National Center for Missing and Exploited Children, the Daily Mail reported. 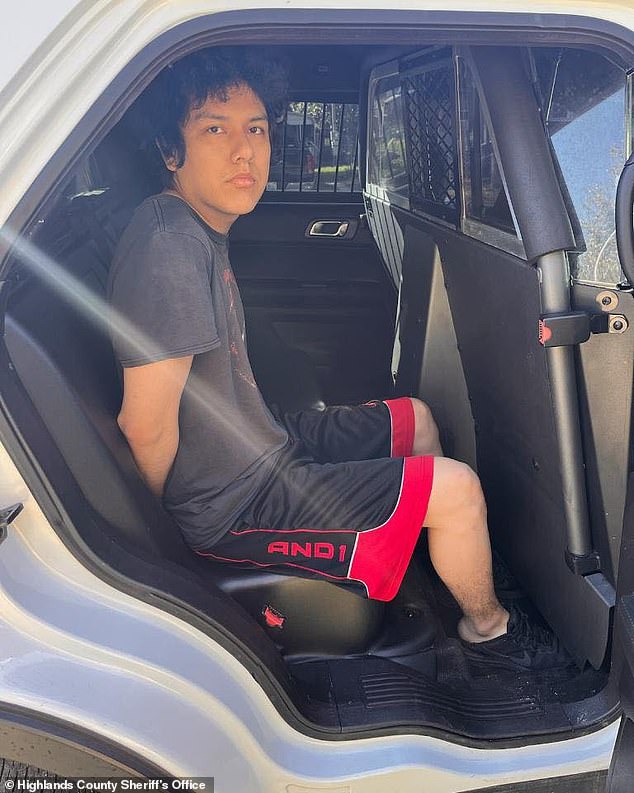 Hernandez was originally arrested on December 29 facing only four charges and released on bond. A comb through just one of his 15 devices saw the charges skyrocket. (Highlands County Sheriff’s Office)

Just one of those devices brought the charges up to nearly 1,200, with police arresting Hernandez, again, on Tuesday.

Hernandez was booked in jail following Tuesday’s arrest and is being held on a $2.4 million bond. Base upon the charges currently filed, he face a life sentence if convicted of all charges, the Daily Mail reported.

The Highlands County Sheriff’s Office said the investigation remains ongoing as detectives look through the other 14 devices taken from Hernandez’s home.