WARNING: This report contains details that some may find offensive and are not suitable for younger readers.

LAVERGNE, Tenn. – Five officers of the LaVergne Police Department in Tennessee have been fired and at least three others suspended for reportedly engaging in sexual activity during the agency’s night shift as well as lying during the internal investigation, according to multiple reports.

The internal investigation was launched Dec. 12 when LaVergne Mayor Jason Cole reported to the city’s Human Resources department that an unnamed source alleged Hall “was having intimate relationships with other members of the LaVergne Police Department,” according to the city’s investigative report filed Dec. 28. 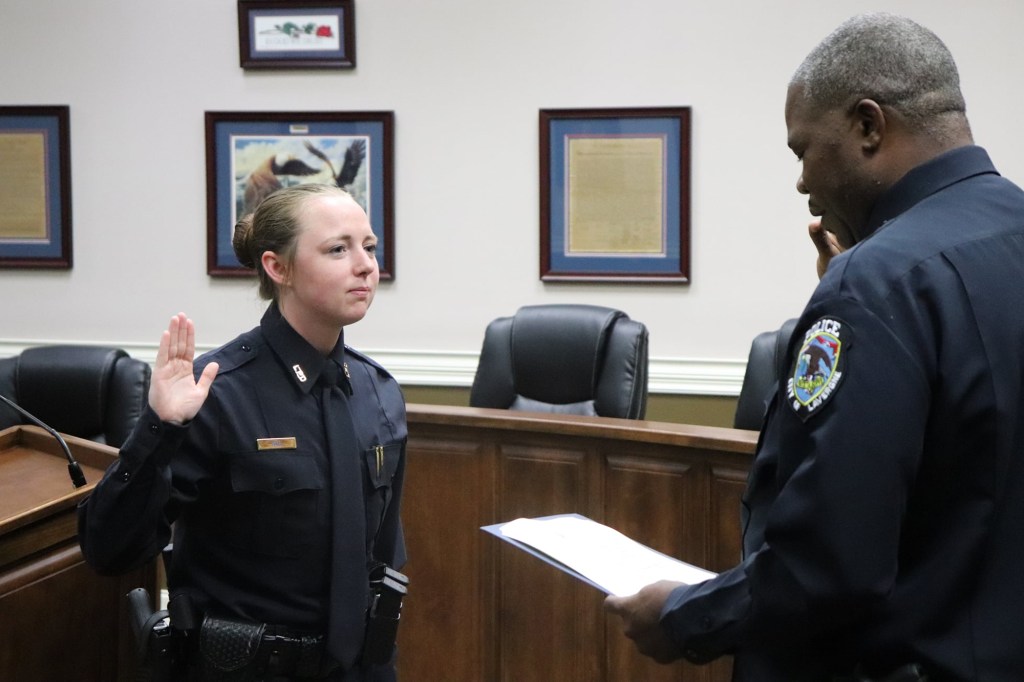 According to the internal investigation, Hall was accused of engaging in six counts of unreported sexual relationships in violation of the department’s employee handbook. Moreover, the report said she was also investigated for two allegations of sexual activity on-duty and inside city-owned property, as well as one allegation of sexual harassment for sending explicit photos to her coworkers, the Daily Caller reported. 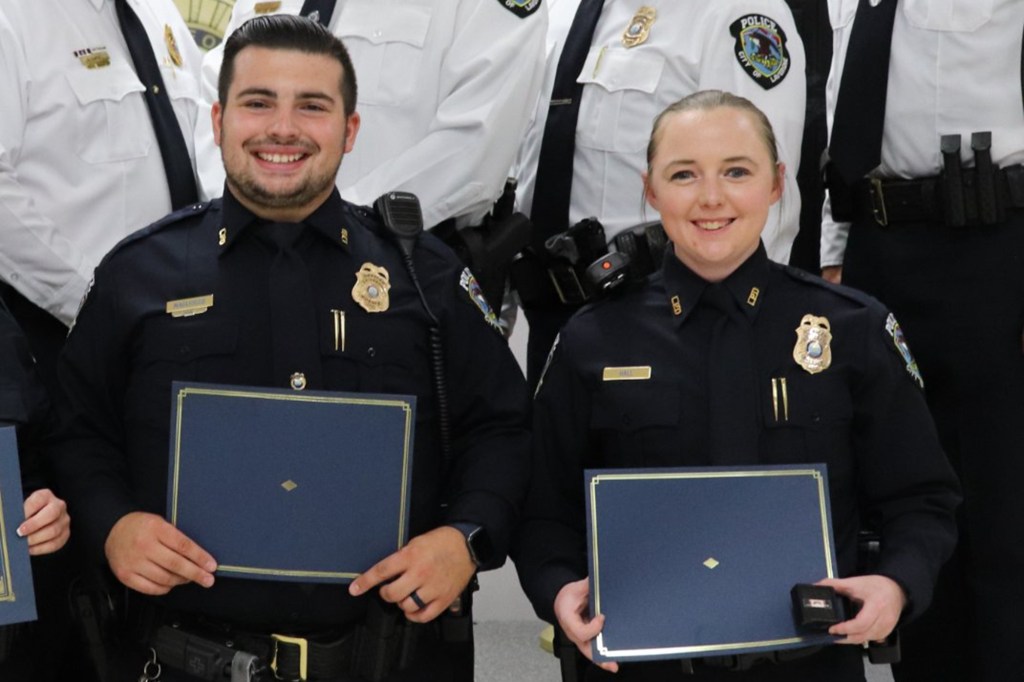 LaVergne’s director of human resources, Andrew Patton, interviewed Powell. Apparently, after “several rounds” of questioning, the sergeant acknowledged that he engaged in sexual conduct with Hall while on duty inside the police substation, the internal investigative report said. 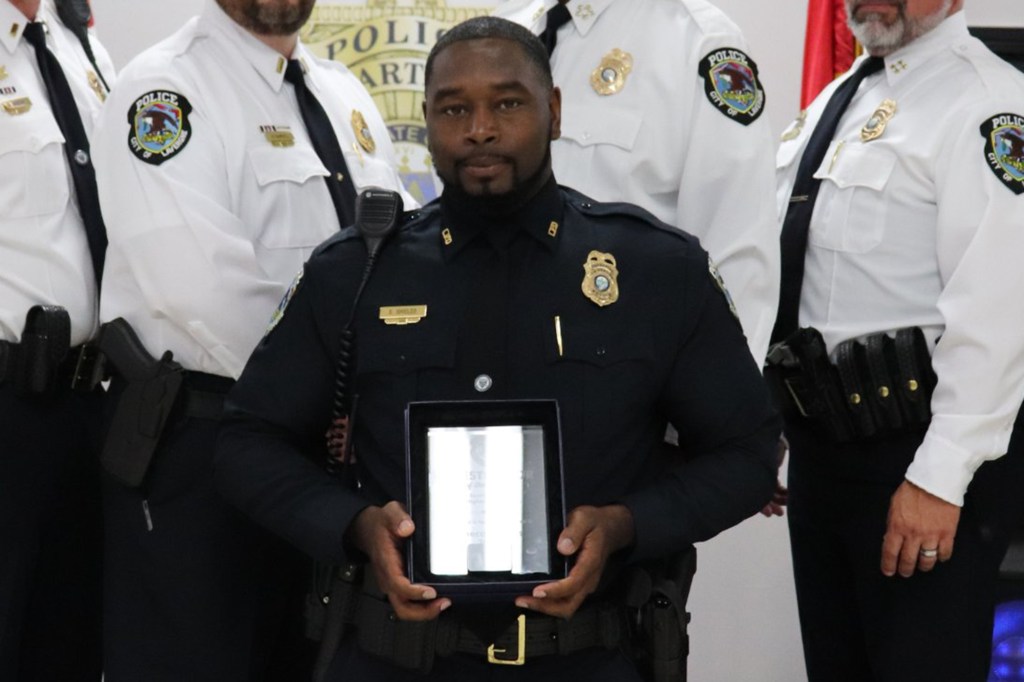 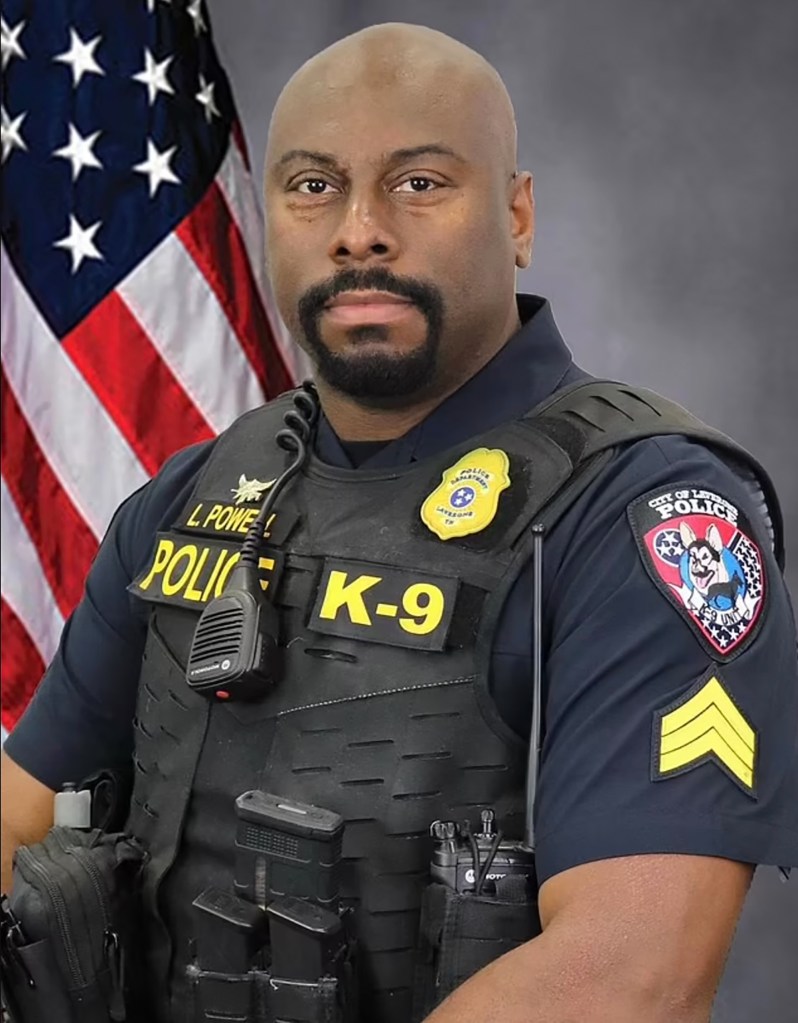 Sgt. Lewis Powell was also fired after admitting to having a sexual encounter with Hall while on-duty. (La Vergne Police Department)

The police agency originally placed Powell on paid administrative leave. However, the mayor approved his termination Dec. 29, according to the report.

During the investigation, Magliocco said that Hall sent nude pictures of herself to him and other members of the department. Furthermore, he acknowledged attending a hot tub party on Sgt. Eric Staats’ houseboat and engaged in sexual activity with Hall, according to the report.

The mayor referred to the houseboat gathering as a “girls gone wild” party.

“Magliocco shared new details including confirmation that Hall pulled him into the restroom where she asked him if he ‘wanted to fuck,’” the report continued. Hall reportedly engaged in an oral sex act with Magliocco the evening of the houseboat party, the Daily Caller reported.

Magliocco further stated that he was concerned about Hall’s mental health after an incident where she allegedly “unloaded her weapon and dry fired the gun at her head ‘so she could hear what it sounded like,’” according to the report. 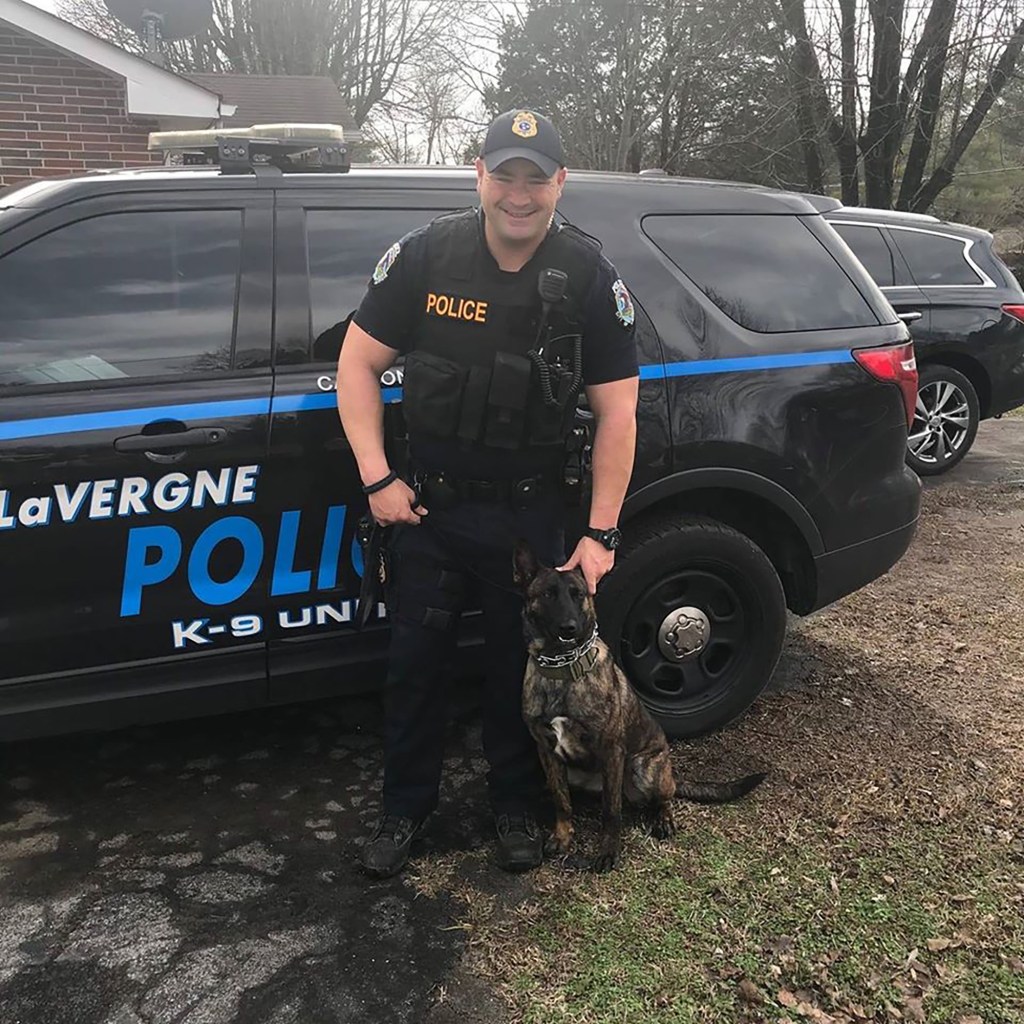 News Channel 5 also reported that McGowan allegedly went into the Human Resources office and placed his hands around the neck of employee Bethany Smith, which was witnessed by a coworker. It was unclear when this occurred.

Neither the Lavergne Police Department nor the city mayor’s office responded to Daily Mail’s request for additional comments.

The city of La Vergne is located in northern Rutherford County southeast of Nashville.