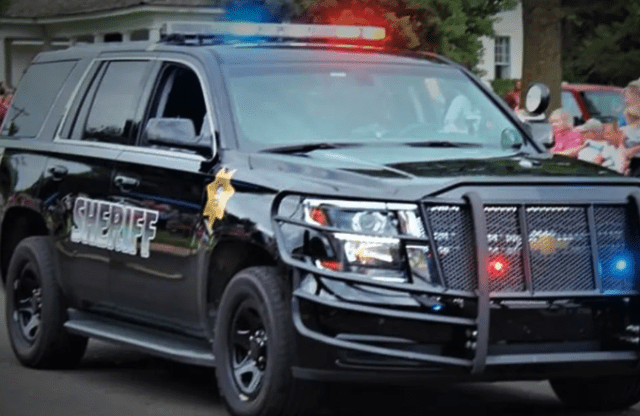 SUMNER COUNTY, Kan. – A bizarre death occurred in Kansas when a dog stepped on a rifle in the backseat of a pickup truck, which caused a discharge that killed a man inside the cab, according to officials.

“A canine belonging to the owner of the pickup stepped on the rifle causing the weapon to discharge,” the Sumner County Sheriff’s Office told KAKE News.

“The fired round struck the passenger who died of his injuries on scene.”

The man’s name has not been released. It was unclear if the truck was moving or stationary and whether or not someone else was with the man. It was also unknown what happened with the dog after the fatal discharge. No further details were immediately provided.

According to the New York Post, some media outlets reported the victim was 32-years-old.