BEECH GROVE, Ind. – A dad in Indiana was arrested after TV viewers witnessed his toddler playing with a gun as the boy wandered in his apartment building over the weekend, according to reports.

Images of the 4-year-old boy walking around with the firearm led to an investigation by the Beech Grove Police Department, an agency that is featured on the television show “On Patrol: Live,” which airs on REELZ.

According to WTHR, footage from a neighbor’s Ring doorbell camera showed the youngster walking around in a pull-up diaper, playing with the handgun. At one point the toddler even appeared to pull the trigger in the docuseries that aired on Saturday.

Summers was the reporting party who called police to the Beech Meadow apartment complex. She was horrified when the little boy came to their door and pointed the handgun at her son. Then she also saw the weapon.

“My son, he opened the door and then shut it and backed away and he was like, ‘Uh…baby with a gun. Get out of here, get out of here!’ Then I looked through the peephole. He (the child) was standing in the middle of the hallway and he was just kind of holding it behind his back and I thought…like that’s a real gun. I sell guns for a living, so I know what a gun looks like.”

After receiving a 911 call from Summers, police arrived at the Beech Meadow apartments and contacted 45-year-old Shane Osborne. With cameras rolling, they asked about the toddler playing with a firearm.

Osborne told responding officers that he was sick and had been sleeping when his son left the residence. He also said he had prior felony convictions, so he didn’t have a handgun in the apartment, WTHR reported. 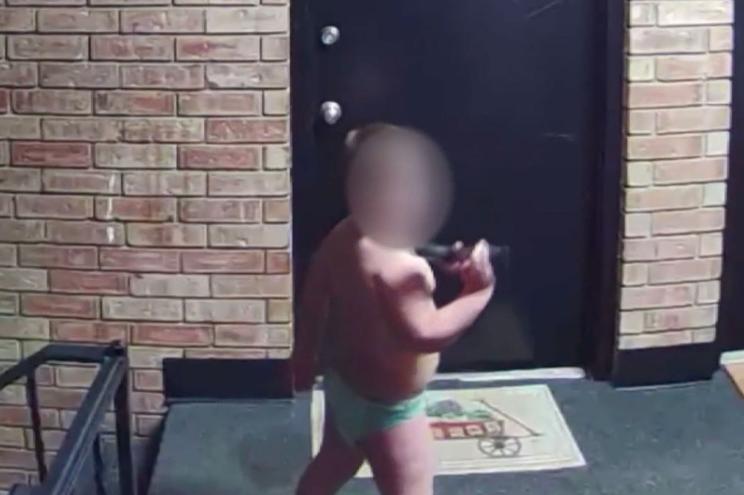 The child was holding a gun with a loaded magazine, but no rounds were chambered, police said. (Beech Grove Police Department)

Osborne also blamed his cousin “if” officers located a firearm in the residence.

“I don’t have a gun,” the man said, as police entered his apartment, according to a release from the show, CNN reported. “I have never brought a gun into this house, if there is, it’s my cousin’s.”

Officers located a pistol in the back of a rolltop desk with 15 rounds loaded in the magazine, but none in the chamber, WTHR reported.

One officer at the scene said the recovered firearm was a “Smith & Wesson SD 9mm,” CNN reported.

Footage from “On Patrol: Live” showed that Osborne was arrested at the conclusion of the police response, according to Fox 59. 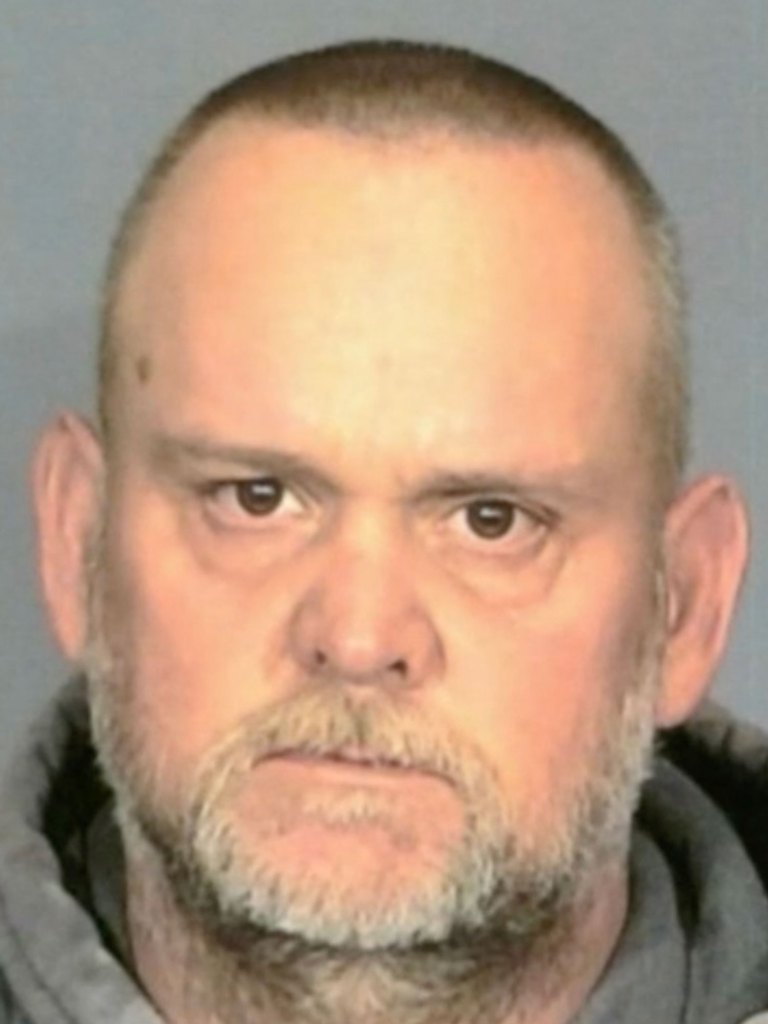 “I saw it the next day and even though I knew the outcome, as I’m watching the video, I was still scared. You find yourself catching your breath. I don’t know how you can’t watch that video, parent or non-parent and not be shocked and disturbed.” 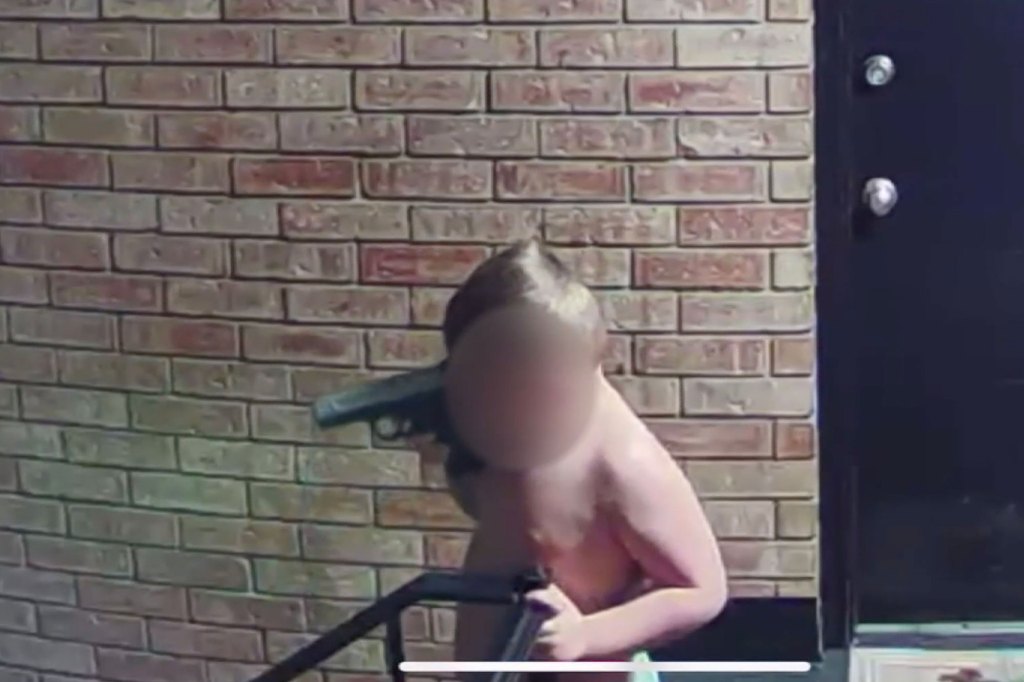 The small child is now with his mother, according to a report. (Beech Grove Police Department)

According to law enforcement authorities, Osborne is charged with child neglect, but could face additional charges since he is a convicted felon, the New York Post reported.

The child is now in the care of his mother.