CYRIL, Okla. – A woman was taken into custody by Special Agents from the Oklahoma State Bureau of Investigation (OSBI) on Thursday in connection with the Tuesday disappearance of 4-year-old Athena Brownfield in Cyril, Oklahoma.

Alysia Adams, 30, was arrested and charged Thursday afternoon with two counts of child neglect, according to OSBI. She was booked at the Grady County Sheriff’s Office, KOCO reported. Athena and her sister were in Adams’ and her husband’s care at the time of her disappearance, law enforcement authorities confirmed.

“The search for Athena continues. The OSBI is following every tip that is received, which are coming in from Oklahoma, as well as other states. In an effort to find clues as to Athena’s whereabouts, the trash service in Cyril [was searched],” OSBI said in a Thursday press release. “Additionally, analysts are reviewing surveillance video from around Cyril and seeking other evidence that can help locate Athena.”

A postal carrier found Athena’s 5-year-old sister wandering around alone on Nebraska Avenue in Cyril around 2 p.m. Tuesday afternoon. That is when Athena was also discovered missing, the New York Post reported. 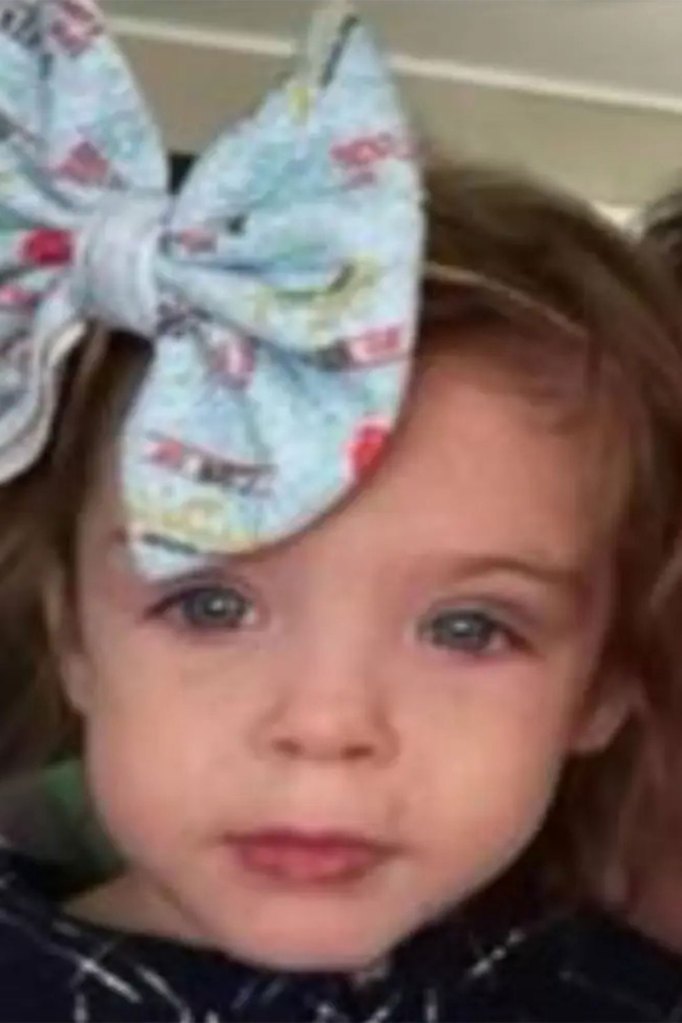 Athena Brownfield was reported missing on Tuesday, but investigators say she may have disappeared as early as Jan. 6. (Oklahoma Highway Patrol/Facebook)

The postal carrier knew the little girl “wasn’t where she was supposed to be and notified police.” That is when law enforcement authorities discovered Athena was missing, OSBI public information officer Brook Arbeitman said during a Wednesday press conference.

However, a deputy with the Caddo County Sheriff’s Office on Thursday told FOX 25 Oklahoma City that the youngster may have disappeared as early as Jan. 6, but no specific details were provided. 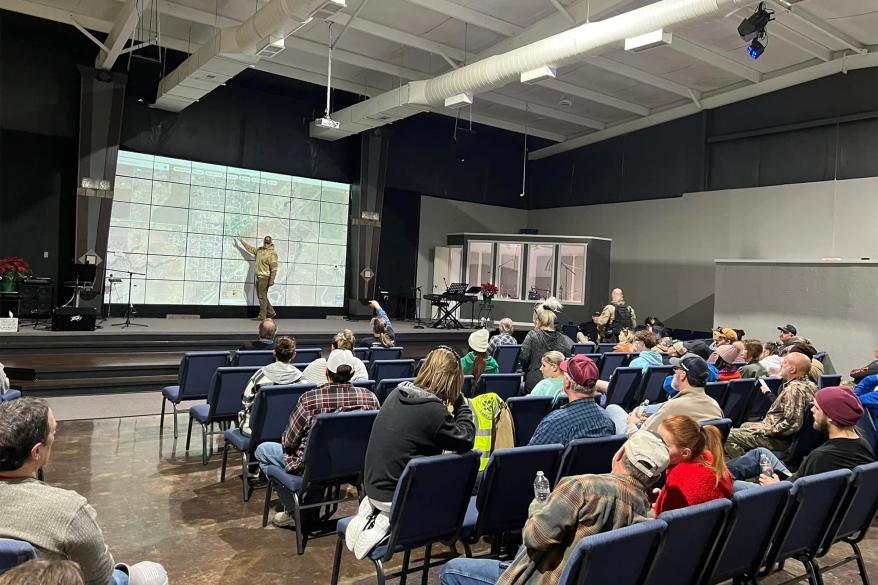 The search for the 4-year-old continues. (Oklahoma Highway Patrol/Facebook)

Brook Arbeitman, with OSBI, said law enforcement is working to put together an exact timeline of when Athena was last seen, KOCO reported.

“We’re still working on putting together the exact timeline. But again, I can confirm that this investigation really kicked off yesterday at 2 p.m. when the postal carrier located the 5-year-old and contacted the police department. And then we got involved later that night,” Arbeitman said Wednesday. “Then, of course, all of our law enforcement partners have joined us, and we’ve been looking for her nonstop since the original call came into the police department.” 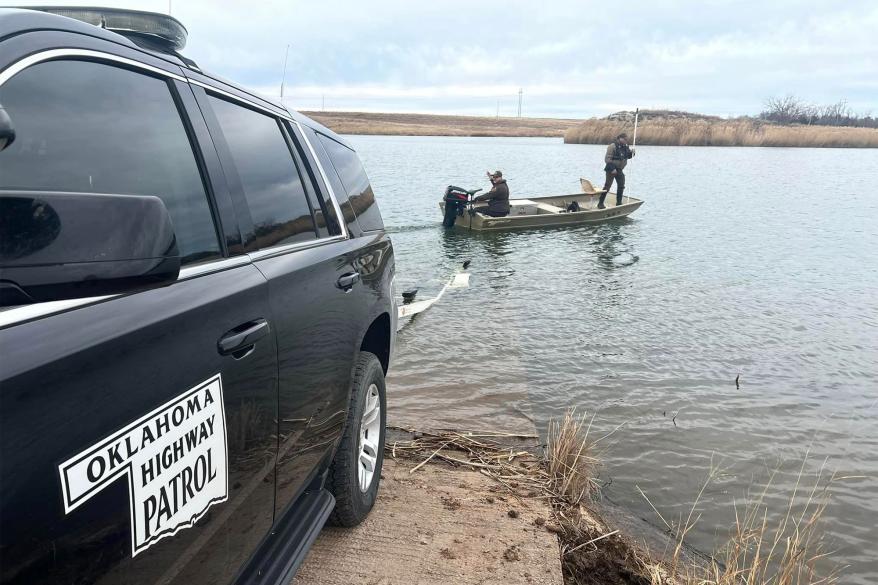 Authorities are asking members of the public “with a residence or business in Cyril that has a video doorbell camera” to notify them at 405-879-2591 or go to Family Life Church in Cyril, where a command post has been established.