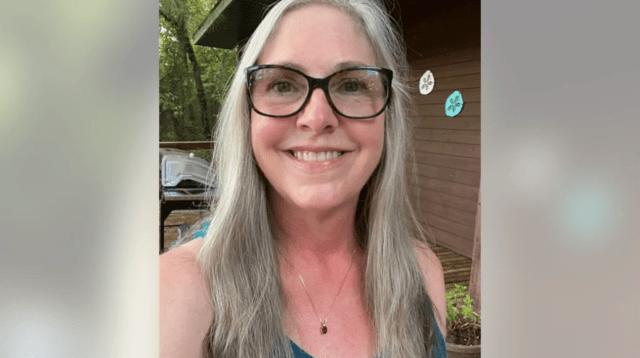 SEASIDE, Ore. – LaDawn Rene Bloom disappeared more than a month ago. Her body was discovered inside her car, which was pulled from an Oregon river on Saturday, authorities confirmed.

Bloom, 58, had been missing since Dec. 4. She was last seen about 5:45 p.m. on that date in Seaside, Oregon while driving her 2018 silver Ford Fiesta with an Arkansas license plate. The woman was reportedly traveling with her three cats at the time but did not possess her purse, medications, or cell phone, Seaside police said, according to Fox News Digital.

It was unclear what led police to search the body of water, but during an ongoing search operation, investigators discovered possible signs that an automobile entered Neawanna Creek, according to authorities.

Law enforcement authorities and the Clatsop County Medicolegal Death Investigator are continuing their investigation. A cause of death has not yet been released, Fox reported.

Seaside is a small resort town along the coast of northwest Oregon about 80 miles from Portland.