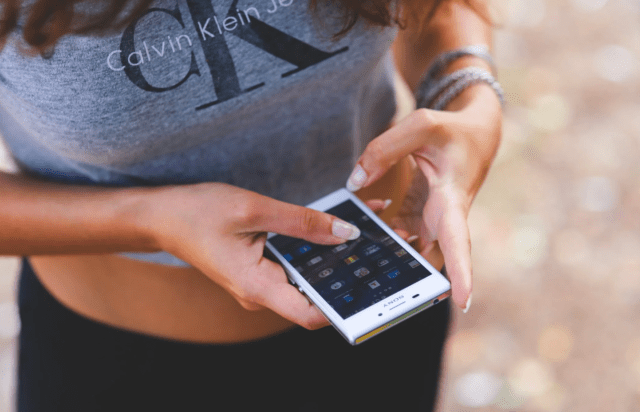 SALT LAKE CITY – A 14-year-old girl was unable to reach family or friends after she was abducted by a stranger while walking home, so she did the next best thing that came to mind and downloaded an app to seek help from authorities, according to the Salt Lake City Police Department.

Police identified the suspect as 26-year-old Jonathan Simonji. They said he pulled up next to the teen and tried to lure her into his vehicle by using food and alcohol as bait. But the suspect was a complete stranger, so the girl refused his offer and tried to run away, SLCPD said in a press release.

However, Simonji was able to grab the teen, forced her into his vehicle and then drove her to a house, police said.

“Simonji is accused of driving the girl to a nearby rental home where he continued to offer her alcohol and refused to let her leave,” according to law enforcement authorities.

After the girl was unable to reach friends or family, she downloaded the SafeUT app, “a crisis chat and tip line that provides real-time crisis intervention for students, parents/guardians, and educators through live chat and a confidential tip line,” police said.

On Jan. 21, shortly after 3:00 a.m., the teen “communicated with a staff member” on the app. As a result, police were notified and officers responded to the residence where they observed the two inside, The Sacramento Bee reported.

Although “officers got the girl safely out of the home,” Simonji refused to surrender. Yet after about two hours of negotiating with the suspect, officers convinced him to exit the residence and they were able to take him into custody without incident.

Police booked Simonji in jail on one count of second-degree felony kidnapping.

There were no further details immediately available.